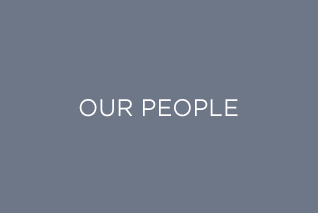 
Angela has been consulting to large corporations since 1984. Her focus is on maintaining the quality of relationships among the top team, board or partners and resolving conflict before it damages relationships and the business. She is trained in Commercial and Labour Mediation. She consulted widely to both the Mining and Financial sectors. Angela spent 4 years as a Commissioner at the CCMA and 7 years as an Organisation Development Consultant at Investec with a speciality in organisational and team diagnostics. Angela has co-designed and conducted 72 diversity processes in the banking sector. 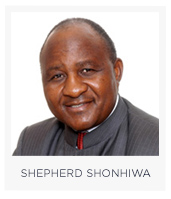 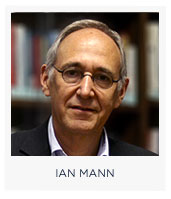 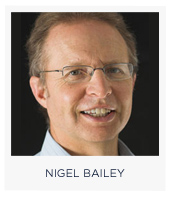 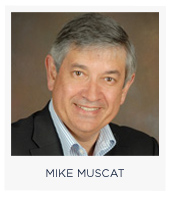 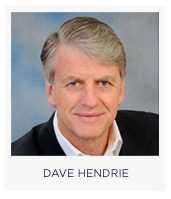 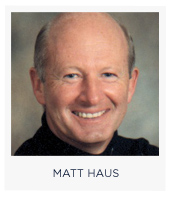